The Smartwatch That Could Have Been

If you remember, Microsoft acquired Nokia last year in a move to bolster its mobile and smartphone businesses.  While in some ways it seems this move is now working for Microsoft, there were many projects that Nokia was working on that have never seen the light of day thanks to the purchase.

It’s only natural that many of these projects under development would get canceled, as Microsoft worked to incorporate Nokia’s business into its own.  However, there was one project that will really hate to see go, especially after the news that was revealed this week.

The Nokia Moonraker was a planned smartwatch under development by Nokia at the time of their purchase from Microsoft.  After Microsoft completed the purchase of the company, they shelved the smartwatch project.  That seems to be rather unfortunate, especially after these new pictures surfaced of what the smartwatch would have looked like.

Just check out the image above and the ones below here and let us know what you think. 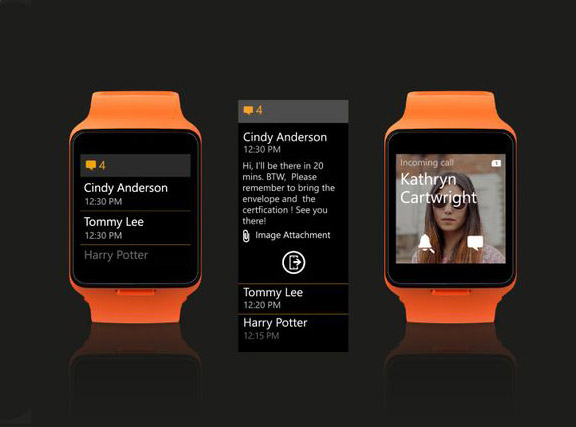 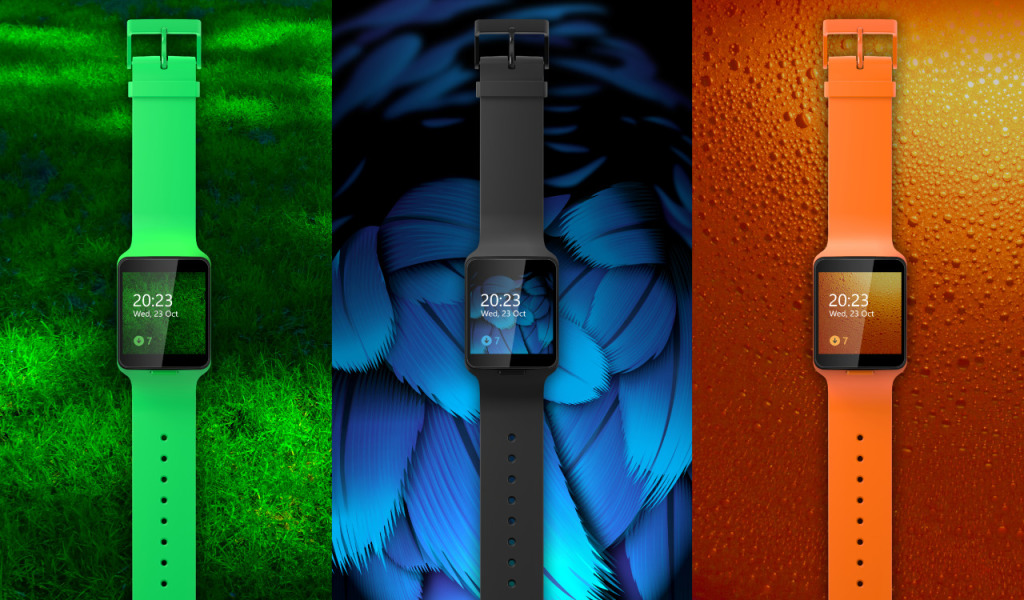 While the software seen running on this smartwatch now looks a bit dated, that is really to be expected when you consider the timelines of when this was being worked on by the company.  Still, the design is sleek and stylish and it came with many features we now consider essential to a good smartwatch.

Some features that we know it more than likely had was calendar sync, caller ID and call accept/deny and it seems Facebook and Mix Radio integration was also in the works.  Unfortunately, we will never get to see exactly what all went into this smartwatch from Nokia, unless one day Microsoft decides to revive the now dead project.

If they do, it seems they already have a very good working base to create their own line of smartwatches from, even if the project is a little dated today.  We can only hope that they will one day.  It would be nice to see Microsoft start to take on Apple and Samsung and even Pebble in the world of smartwatches, and we really need something more than the Microsoft Band to do it.  This could provide the best base for the company to begin developing their own smartwatch to compete with the current category leaders.

If there is one thing that is very clear, it is that smartwatches aren’t going anywhere.  But one thing we do need is more choice.  While more smartwatches are being released, the competition is nowhere near as fierce as what you will find in the smartphone and tablet markets.  As we all know, competition breeds innovation and will only work to improve the smartwatch technology as we know it.  Hopefully, instead of keeping this one shelved, Microsoft will revive the smartwatch and enhance it to compete with the big boys today.

What do you think?  Should Microsoft have canceled this smartwatch project or should they revive it and try to release their own brand of Nokia smartwatch based on this technology?  Let me know in the comments below.


See all posts from Matt Garrett